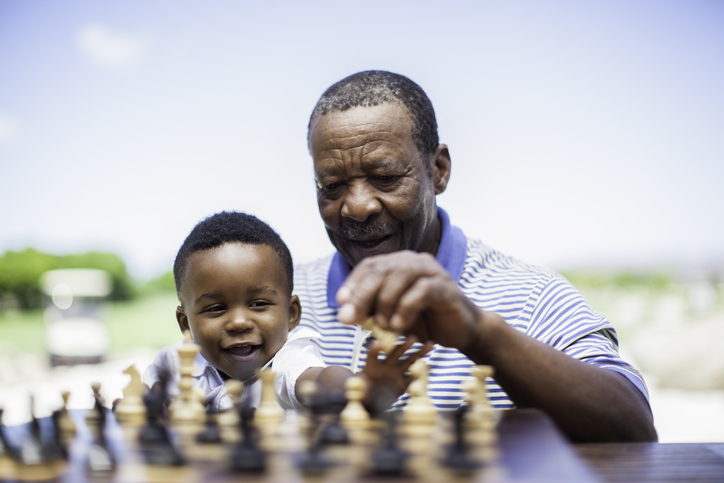 Our brain aka the central processing unit of the body, is the ultimate master which ruthlessly discards any information which does not fit in with our conditioned beliefs. And one of the greatly-ingrained beliefs amongst many of us, is that learning something new is not possible in later life. Well, it is. Our brains are highly-adaptable and malleable, the brain will develop new neural pathways if we simply just let it. If you decide to clap your hands ten times when you wake every morning for the next thirty days, eventually your brain will create an association between the act of hand-clapping and getting up in the morning, and then the act of hand-clapping becomes a habit. Our brain is clever enough to fool itself into creating a habit, whatever it may be. Some say it takes twenty-one days to ingrain a habit, Robin Sharma says sixty-six, but whatever it is, one thing is true: a habit is all about consistency.

Let’s talk about the malleable plasticine brain a bit more. Imagine a beautiful Jag sports car sitting in your garage; it’s a wondrous machine with a finely-tuned high-tech engine. It’s a machine that yearns to be driven but instead, it just sits in your garage gathering dust. One day, you decide it is time to take the car for a spin, but it doesn’t start at all. Well, are you surprised? It hasn’t been used in weeks and the engine has seized up and the battery run flat. Your brain is pretty similar- use it, don’t lose it.

Medical Science is abuzz with talk about exercising the plasticine brain, or rather it’s Neuroplasticity which is described as the brain’s ability to reorganise itself by forming new neural connections throughout life. Read that again, throughout life. And the neurons or nerve cells in the brain are constantly adjusting, to make up for any shortcomings, injury or disease, in response to new environmental or situational changes. In short, we are spectacular machines!

With all of that in mind, it is never to late to learn a new skill. Whether it be a musical instrument, a dance, a puzzle or a poem. Our brains are our greatest life tool; they are agile and ever-changing. When a couple million neurons die off, a couple million more are formed in their place, as they say, “neurons that fire together, wire together.”

Don’t neglect your brain, use it. Push it. Help it grow. The only difference between a seven-year old and a seventy-year old is a bit of courage and curiosity. Now be courageous.